Since we began producing the PT 11 kit, all of our costs have gone up. Plywood, CNC machining, and everything else we use has increased in price.
For now, we are holding the price of the basic kit where it has been since we began but we need to increase the prices for the rigs and foil kits.

Our sailing rigs are getting both better and lighter.  These rigs are not a kit. They are ready to drop in the boat and go sailing. All the spars and some of the fittings are carbon fiber, the hardware is Harken, and the sails are beautifully made out of top materials. The unfortunate fact is that they are also more expensive for us to produce than when we began.  (Clicking on the photos below will lead to detailed posts, in new frames, about the rig and foils kit.) 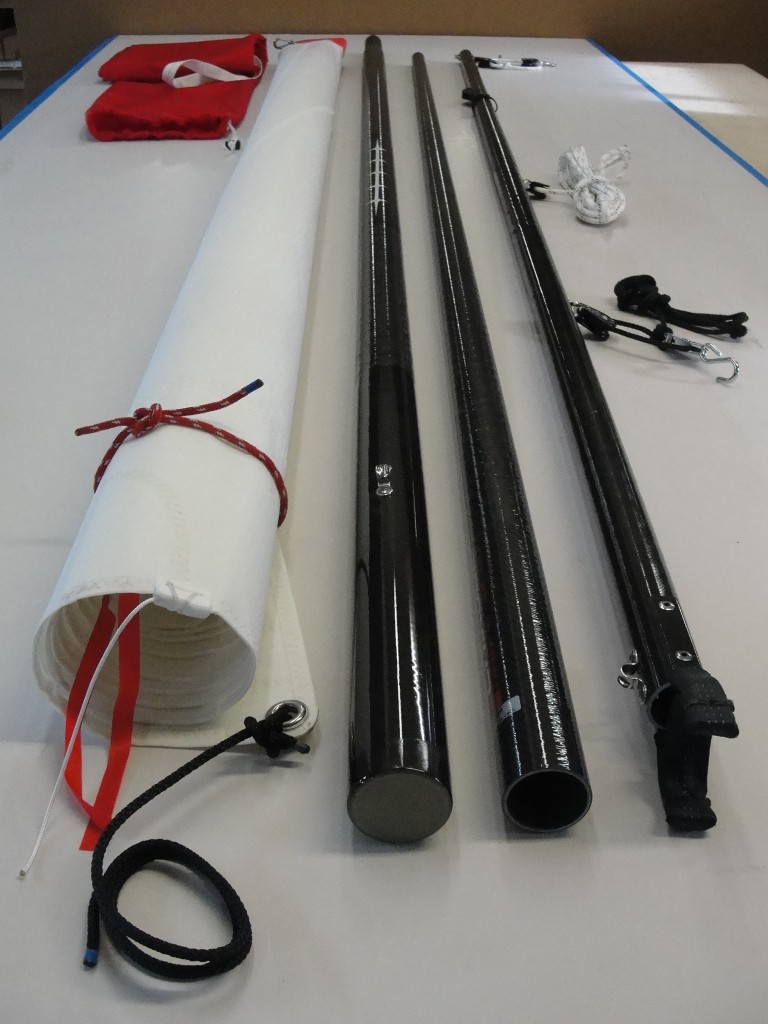 Our foils take a surprising amount of materials, CNC time, and handwork.  Like everything we produce, these parts are clean, efficient, and nice to look at. Not your average kit dinghy foils...

See our website for new prices. Thank you! PTW 😉

Work on a slightly re-designed PT 11 and a much improved building manual for the 11 is well underway.
We have long been planning to develop a smaller version of our nesting dinghy, but for several reasons, we decided to focus our efforts on making the PT 11 as good (and as easy to build) as we can make it.
One reason for this decision is that we are a small company with no employees (just ourselves) and even though the design process for the smaller boat was well underway, the thought of needing to stock all the parts necessary for a smaller boat seemed like too much.
Very few of the parts for the bigger boat would fit the smaller one. Even the rig and foils would need to be different, so the PT 9.5 has been put aside... For now.

The PT 11 has been a constant evolution. I have built so many prototypes and modified the manual so many times that I have lost count, but we love the boat and it has become quite a popular kit. 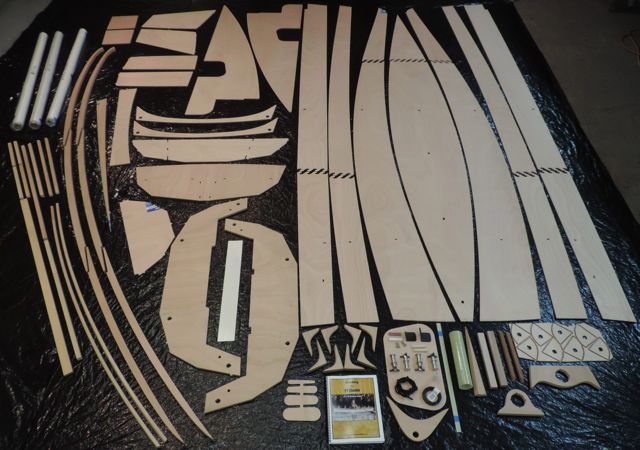 The new changes in the boat (and the manual) are mostly aimed at making the boat easier to build.
The biggest change is to make the gussets both thicker and slightly larger so that the builder can avoid the tricky job of applying the structural fiberglass over the gussets, besides making sense structurally. 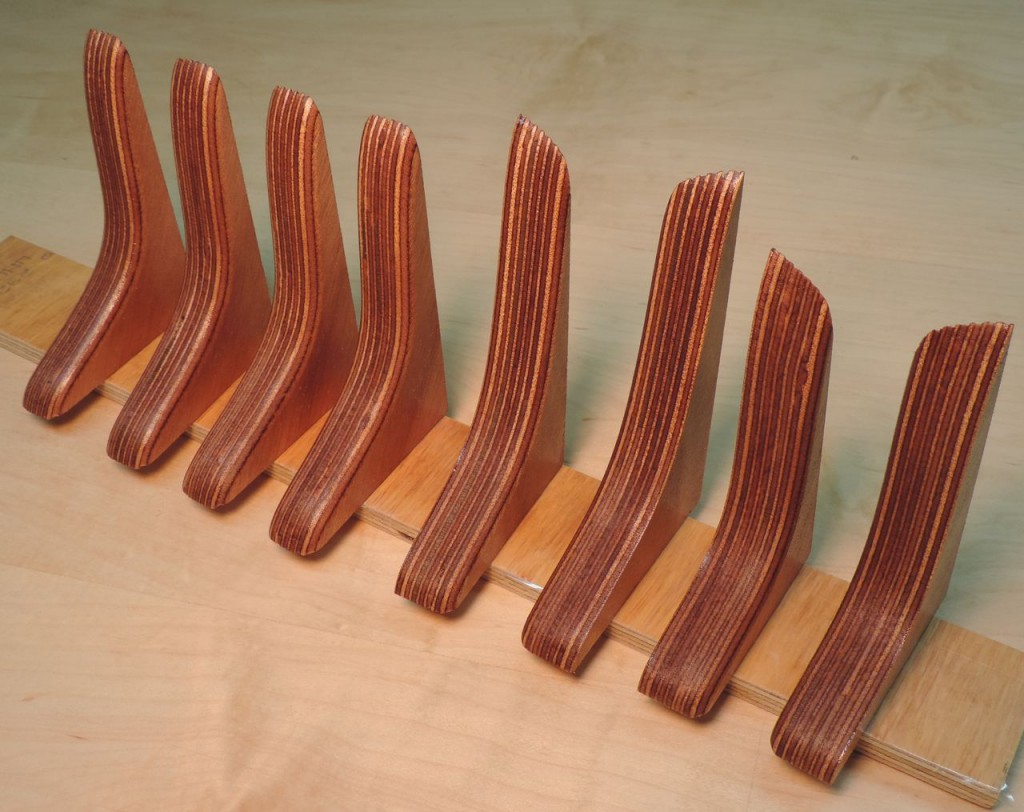 The gussets will now be pre-beveled so that the upper gussets fit the hull without the builder having to do it and the curved gusset edges will be pre-rounded so that builders without router tables can avoid the risk of rounding their finger tips.
We wanted to make the two halves of the boat key together more snugly when nested, so the transom inwale is now wider and has a reinforced notch cut into it that the stem fits into when nested.
That, along with the larger gussets will mean that the forward half will just fit into the aft half, and once it’s there it won’t be able to move.
We will have the new boat cut in half soon to check our tolerances and then machine new gussets and inwales for future kit orders.

In the manual we are changing many parts of the process, mostly just to clarify parts of the process with more photos and better text, but some parts, such as the process of fiberglass taping the chines has been changed to a much better method, one we have used on the last couple of prototypes.
We have also been working on a video of some of the more challenging parts of the process. This video will (eventually) include filleting, chine taping, glassing, gloss coating, and painting.